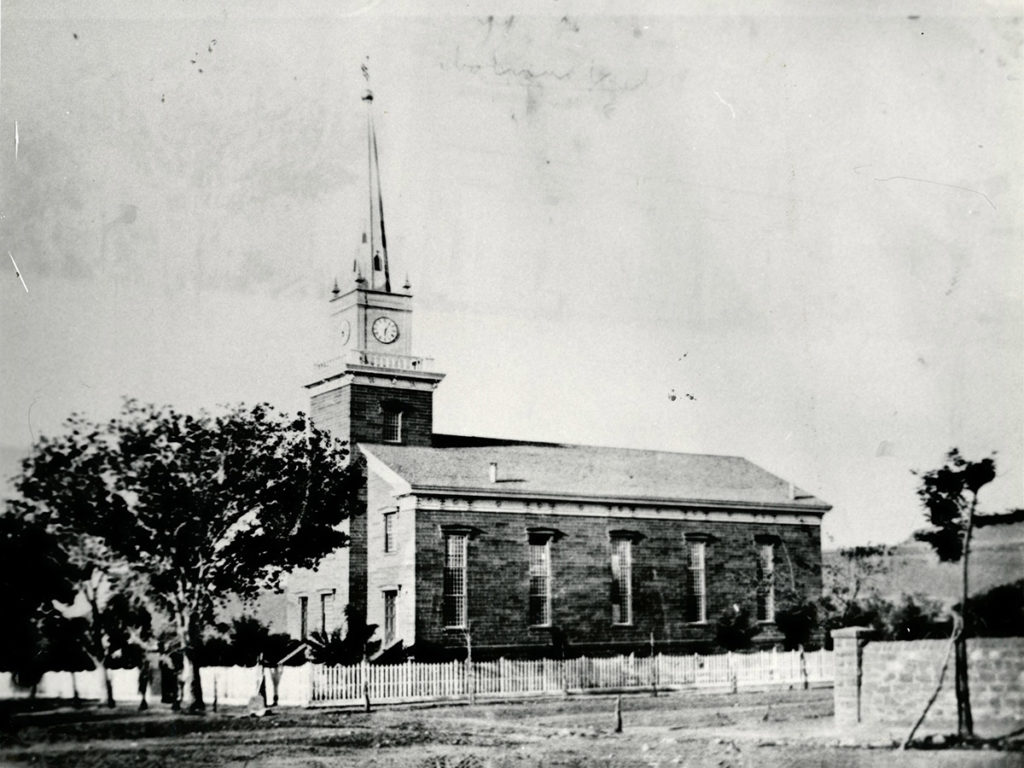 This is a desert of extremes, a land that knows a thing or two about grit. And those who came before us on those lands knew no different. They saw hardship, showed resilience and survived. They were our pioneers.

That same grit makes the IRONMAN athlete kin with these pioneers. On this course two billion years in the making, hardship, resilience and survival are tested.  It’s a land of Endurance – for the pioneers and the endurance athletes who are called here to compete in one of the most difficult one-day sporting events in the world.

As these athletes dig deep for inspiration, they can think about these pioneers who completed their own endurance race, embarking on a 1,300-mile trek across unchartered terrain, headed toward an unknown ending. That is what the early settlers of Utah and Greater Zion faced.

And then, once having arrived in the Great Salt Lake Valley, they could not quit or celebrate. They had to prepare the soil for planting, build some type of shelter, locate water and organize into some form of community. They had to move forward regardless of how tired, how hungry, how miserable. Many had lost nearly everything they had possessed when driven from their homes. Many had lost loved ones along the way. None had any idea of where they were headed, only that it would not be like anything they had ever experienced.

Those first settlers in Utah had to be able to endure – this land pushed them to their limit, just as the IRONMAN pushes racers to their limit.

Coming to Southern Utah was an extreme test. Among the first settlers here, were some who had been in Salt Lake for 14 years, having created a city from nothing, and now were being asked to start again from scratch.  Erastus Snow, Orson Pratt, William Carter, to name a few, along with their wives and children, had to draw from an inner strength to agree to leave their homes.  Other original settles of Greater Zion had just arrived in the United States, traveled to Salt Lake, when almost immediately were asked to come settle Santa Clara. These were the German-speaking, Swiss immigrants. Can you imagine what they thought upon seeing the dry, barren, red sandstone, with black lava rock scattered throughout. With only cactus, sagebrush, and other desert plants, there was nothing to eat. The Hafens, Gublers, Toblers and many others faced potential starvation in the extreme heat and dry weather.

No one came here on their own. Southern Utah had a reputation of being inhabitable.  It was too inhospitable, too uninviting, too demanding. Only those chosen because they had proven they could endure this land were asked to come. Surprisingly, many did come and stayed.  While there was a need for some to find better farmland, or cooler weather, or more consistent water, or less isolation creating a loss of families, there were those who refused to give in or give up.  They were determined to make a success of their lives.  They brought their talents and skills and shared them with others.  Men such as Thomas Cottam, Miles Romney, George Laub, Frederick Foremaster, Jacob Gates and so many others, built a courthouse, a cotton mill, a social hall, a tabernacle, a temple, and other buildings, often before homes were completed, all to ensure their community would last.  What inner strength they found to continue, it sustained them through every trial.  Just look around the city and other communities, where you can find the same names that first settled here, are still here.  Businesses are proudly named for ancestors.  Names such as Andrus, Milne, McArthur, Stucki, Staheli, Judd, Atkin and many, many more are scattered throughout the County.  Government officials today demonstrate the desire to serve just as the early officials such Robert Gardner.  Civic employees strive to make this city the best it can be, as did as David Cannon, or George Crosby.

While we look on the accomplishments of these early people with awe, none would have thought of themselves as special. As with so many of the awesome athletes here to compete, they saw themselves as ordinary people who did whatever they needed to do to survive – to endure the tests of the unknown in this land.  They faced their circumstances and sought to improve their situation. They truly had “grit”.  Do we have the same?  The value of history is to learn; learn that which will benefit us in our daily life.  The history of the early settlers here, especially those who are our ancestors, is to teach us to endure our challenges, to face up to that which takes effort, to continue on when we don’t know what the end will be. We can take heart that we can do it because those before us did it.

We are in the Land of Endurance. It is calling. Rise to it! 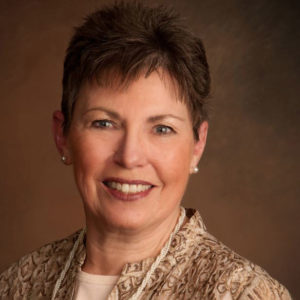 Jeanine is the Secretary for the Board of Directors—Washington County Historical Society. In 2020, she undertook the task of reopening the Pioneer Courthouse. It is now open Monday-Friday from 11a.m.-3p.m. There are weekly events such as special guest speakers, reenactments, and bands. It is a labor of love that she does happily. 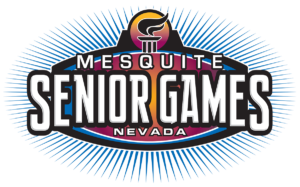 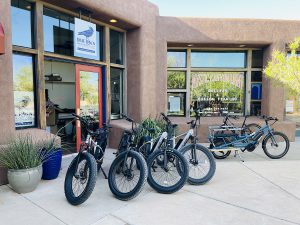 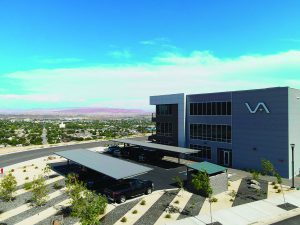 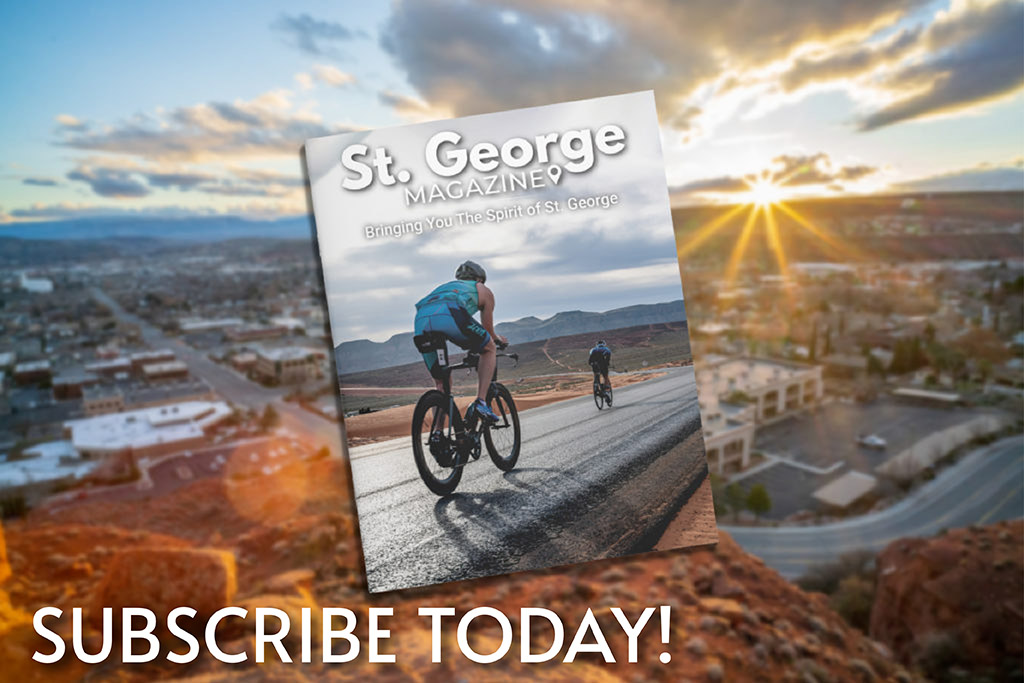 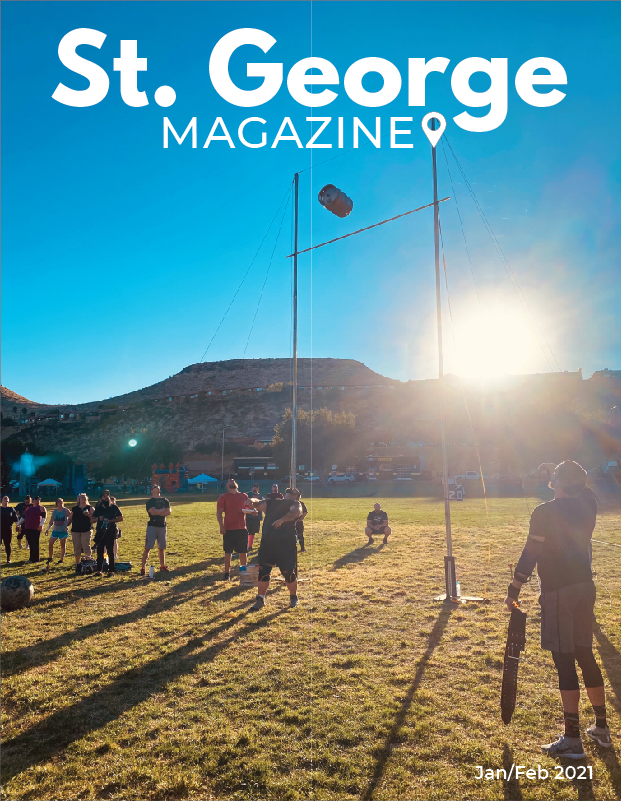 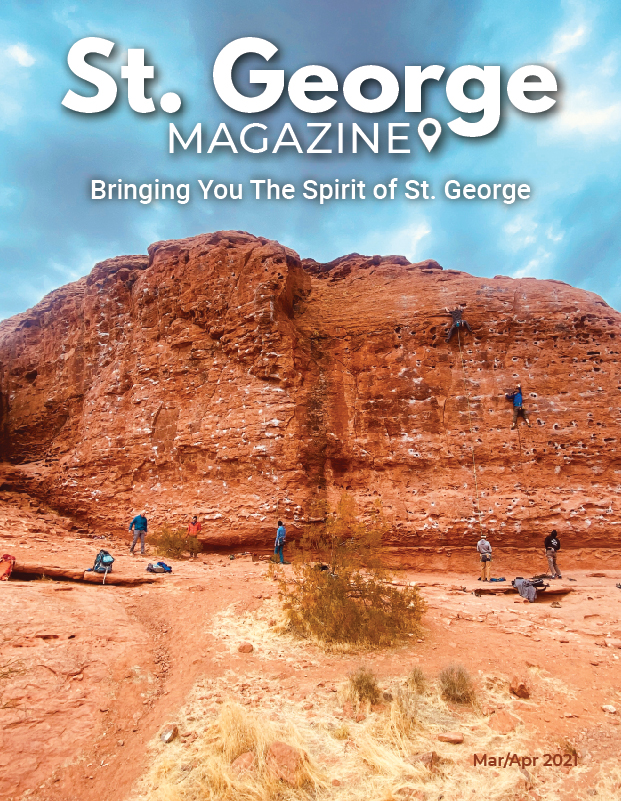 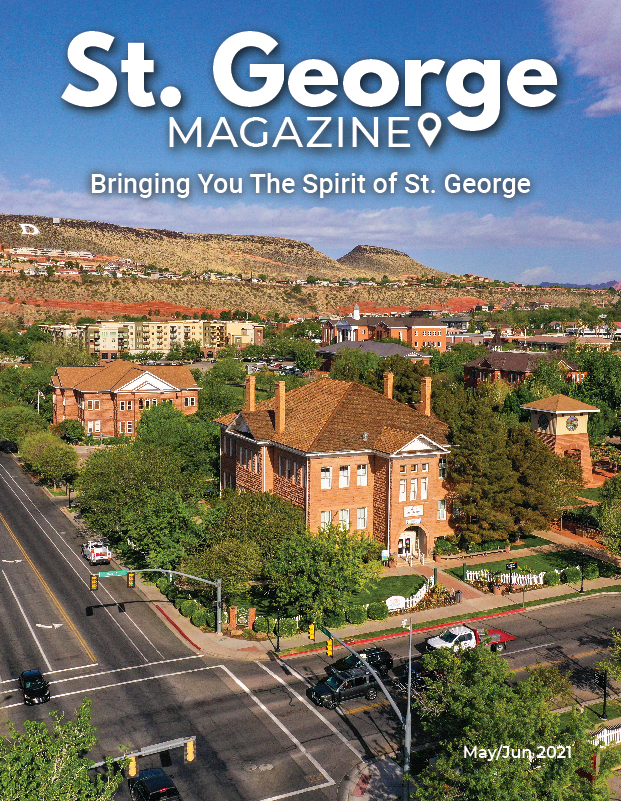 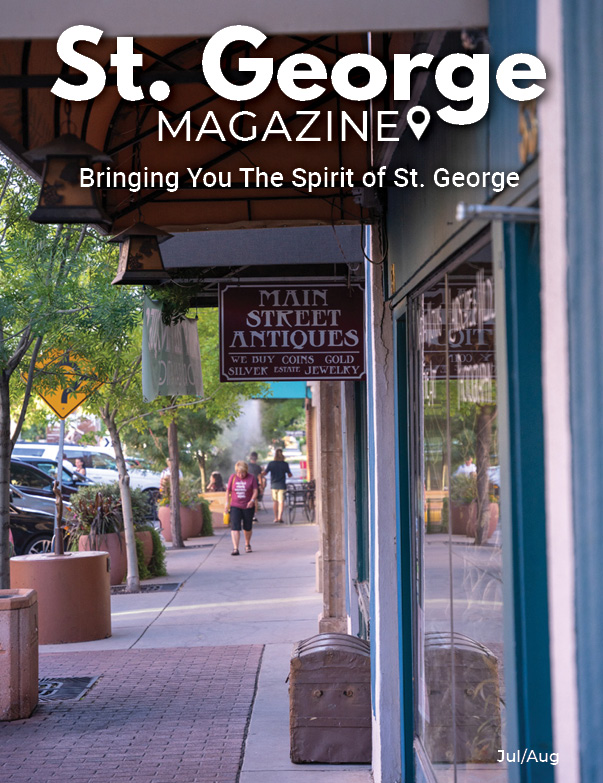